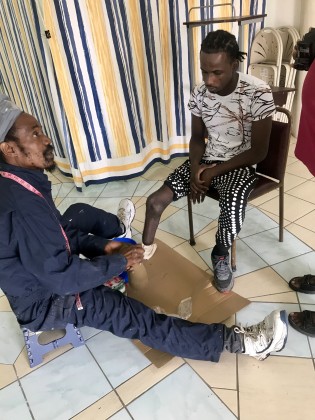 By Tharanga Yakupitiyage
The power of sport can help make global sustainable development a reality, and such power transcends cultural, linguistic and even physical barriers.

By Cam McGrath
Dina Gamal, whose 10-year-old son was born blind, says it is not him but Egyptian society that lives in the dark.
ADVERTISEMENT ADVERTISEMENT