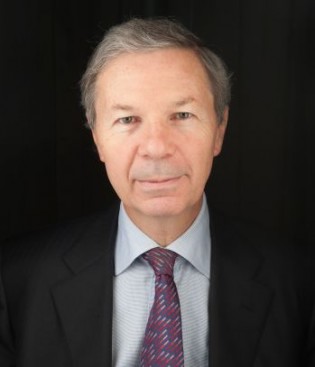 By Lyndal Rowlands
Finding ways to better integrate the two arms of U.N. Peace Operations - Special Political Missions and Peacekeeping Operations - will be one of the priorities for a new review panel headed by Nobel Peace Laureate and former president of Timor-Leste José Ramos-Horta.
ADVERTISEMENT ADVERTISEMENT