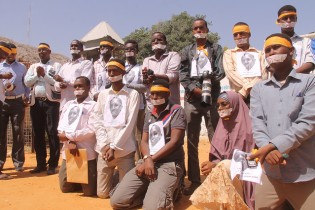 By Valentina Ieri
The NGO Branch of the Department of Economic and Social Affairs at the United Nations is calling on non-governmental organisations to apply for Economic and Social Council (ECOSOC) consultative status in order to be considered by the 2016 NGO Committee.