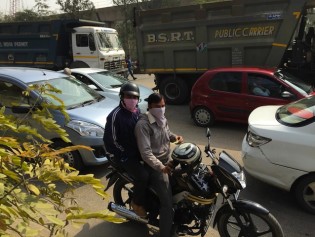 By Carey L. Biron
Consumer advocates, public health workers and environmental groups here are calling on the federal government to take a formal step towards regulating the use of lead in aviation gasoline, despite a failure to do so for nearly two decades.
ADVERTISEMENT ADVERTISEMENT