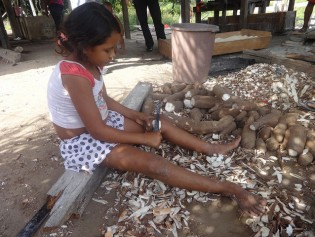 By Fabiana Frayssinet
The eternally young Latin America is also ageing, due to the rise in life expectancy and the drop in birth rates - a demographic revolution that poses new challenges in a region that has begun to move slowly away from its status as the most unequal part of the world.
ADVERTISEMENT ADVERTISEMENT