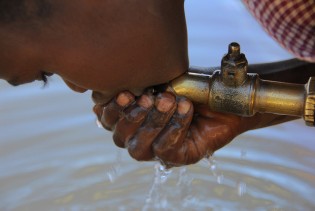 By Carey L. Biron
A consumer protection group here is accusing U.S. diplomats of engaging in a concerted and at times forceful advocacy campaign on behalf of genetically modified seeds and even specific biotechnology companies, particularly aiming to influence governments in developing countries.
ADVERTISEMENT ADVERTISEMENT