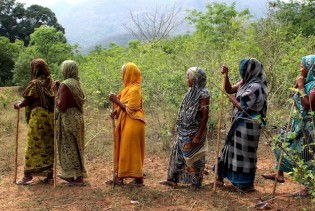 By Ed McKenna
Over a decade ago, the Dongria Kondh tribe – tucked away in the Niyamgiri hills, a mountain range in the eastern Indian state of Orissa – found itself under attack.
ADVERTISEMENT ADVERTISEMENT