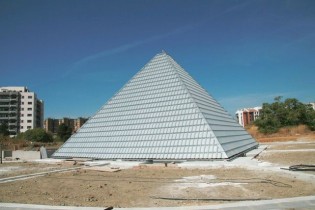 By Marcela Valente
The mystery still surrounding the massive business of stealing and buying babies, practised for decades in Spain by the regime of Francisco Franco (1939-1975), could start to be clarified in courtrooms in Argentina.
ADVERTISEMENT ADVERTISEMENT