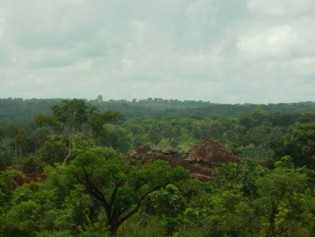 By James Jeffrey
Ethiopia has experienced its fair share of environmental damage and degradation but nowadays it is increasingly setting an example on how to combat climate change while also achieving economic growth.
ADVERTISEMENT ADVERTISEMENT