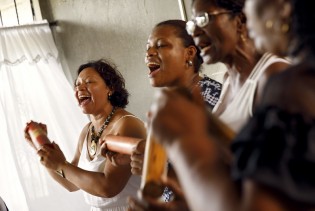 By George Gao
In her opening speech for the world’s largest conference on ending violence against women and girls, Michelle Bachelet summoned the spirit of 15-year old Malala Yousafzai, who’s skull was shattered on Oct. 9, 2012 by a Taliban bullet.
ADVERTISEMENT ADVERTISEMENT