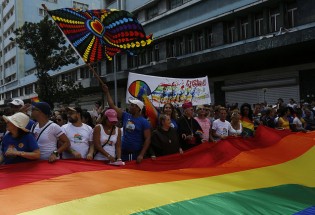 By Amantha Perera
Jessi Joygeswaran seems like your typical 23-year-old young woman. She has an infectious smile and laughs a lot when she talks. Like many other young women anywhere in the world, her life is full of dreams.
ADVERTISEMENT ADVERTISEMENT