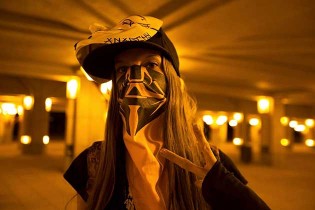 By Bibbi Abruzzini
On Human Rights Day, civil society calls for the protection of civic space as a fundamental freedom, as more than 80% of the world’s population live in countries where civic space is closed, repressed or obstructed.

By Renata H. Dalaqua
“What does the Women, Peace and Security Agenda have to do with arms control and disarmament?”. Under varying formulations, this question keeps coming up whenever someone refers to the Women, Peace and Security (WPS) Agenda as a basis for ensuring that women’s voices and their specific security needs were taken into account in multilateral arms control discussions.
ADVERTISEMENT ADVERTISEMENT