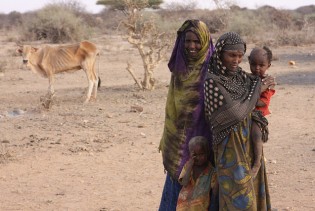 By Charlie Hoyle
The rubble of twisted concrete and metal bakes in the hot Mediterranean sun of a regional heat wave.
ADVERTISEMENT ADVERTISEMENT