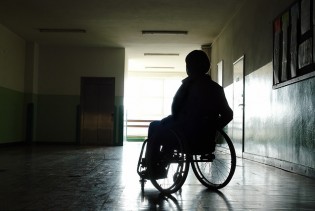 By Emilio Godoy
Governments of countries that engage in large-scale electronic espionage, like the United States, and companies that develop spying software could theoretically face legal action for violating the Convention on Cybercrime.
ADVERTISEMENT ADVERTISEMENT