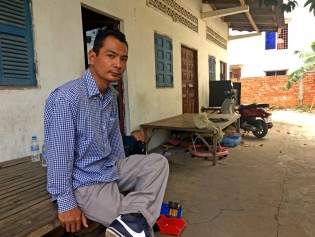 By Lucy Westcott
As the debate on immigration reform continues in the Senate and fractured talks persist about the future of 11 million undocumented migrants, one New York-based group took to the streets to ask their senator a question.
ADVERTISEMENT ADVERTISEMENT