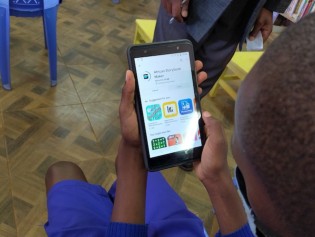 By Julio Godoy
Attempts to genetically modify food staples, such as crops and cattle, to increase their nutritional value and overall performance have prompted world-wide criticism by environmental, nutritionists and agriculture experts, who say that protecting and fomenting biodiversity is a far better solution to hunger and malnutrition.
ADVERTISEMENT ADVERTISEMENT