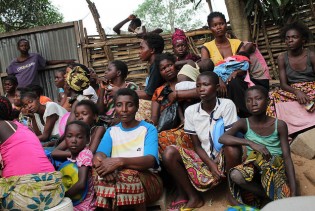 By Amantha Perera
The new Sri Lankan government that was voted in on Aug. 17 certainly didn’t inherit as much baggage as its predecessors did during the nearly 30 years of conflict that gripped this South Asian island nation.
ADVERTISEMENT ADVERTISEMENT