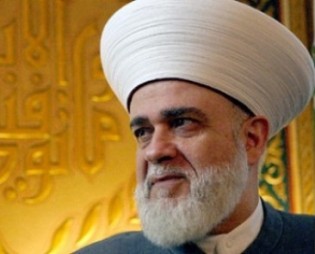 By Michelle Tullo
The future of religion in U.S. politics lies not with conservatives but rather with religious progressives, social scientists here are suggesting, with a faith-based movement potentially able to provide momentum to a new movement for social justice.
ADVERTISEMENT ADVERTISEMENT