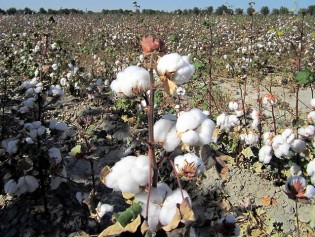 By Carey L. Biron
An external review panel is calling on the World Bank to institute sweeping reforms to its widely cited annual “Doing Business” report, including doing away with a controversial ranking of countries on a variety of business-friendliness metrics.
ADVERTISEMENT ADVERTISEMENT