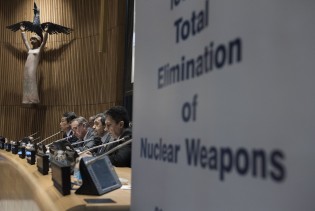 By Jasmin Ramsey
It was a perfect headline for the satirical online news site, ‘The Onion.’
ADVERTISEMENT ADVERTISEMENT