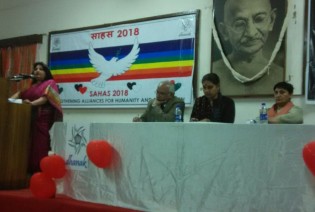 By Rousbeh Legatis
While a fine wine might get better with age, the same is not true for flawed political theories.

By Jim Lobe
Faced with a rise in anti-Muslim sentiment and a well-funded campaign to promote Islamophobia, a coalition of faith and religious freedom groups Thursday said it will circulate a new pamphlet on frequently asked questions (FAQs) about Islam and U.S. Muslims to elected officials across the United States.