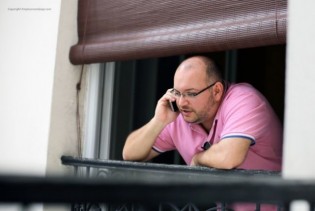 By Jasmin Ramsey
When Hassan Rouhani was declared Iran’s president last year, large crowds gathered in the streets of Tehran to celebrate his surprise victory. But while hope for a better life persists, Iranians continue to face harsh realities.
ADVERTISEMENT ADVERTISEMENT