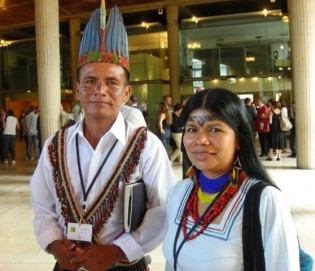 By Sudeshna Chowdhury
Growing up as a child, Trisha Arlin had never seen a woman rabbi. Back then, women were not allowed to read the Torah, nor were they allowed to serve in synagogues.
ADVERTISEMENT ADVERTISEMENT