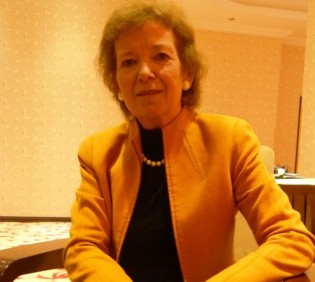 By Carey L. Biron
President Barack Obama’s top diplomat on African affairs on Tuesday defended the U.S. administration’s response to the continued crisis in the Democratic Republic of Congo (DRC), in the face of stepped up criticism from both civil society and U.S. lawmakers.

By Ethan Freedman
After weeks of delay, the United Nations released Monday its full annex by the U.N. Security Council condemning the Rwandan government for its support of Congolese rebels.
ADVERTISEMENT ADVERTISEMENT