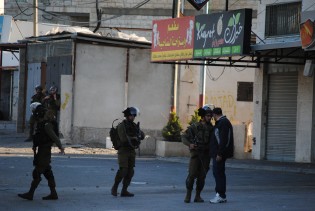 By Emile Nakhleh
President Obama’s speech at the United Nations on Sep. 23 offered a rhetorically eloquent roadmap on how to fight the Islamic State in Iraq and Syria (ISIS).
ADVERTISEMENT ADVERTISEMENT