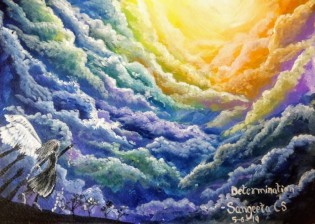 By Fairuz Ahmed
Telemedicine and health-related information have experienced a massive uptake since the COVID-19 pandemic began last year. While online health services are seen as a panacea for many ills, disinformation and fake news reports have tarnished their credibility.
ADVERTISEMENT ADVERTISEMENT