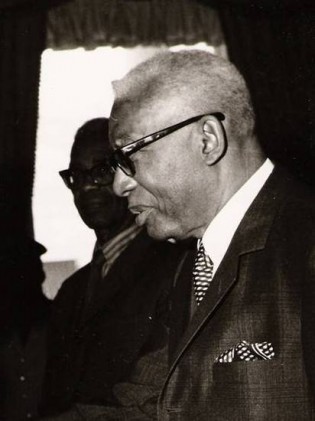 By Correspondents
Ever since being elected earlier this year, Haitian President Michel Martelly and his team have been betting Haiti's reconstruction on foreign investors.