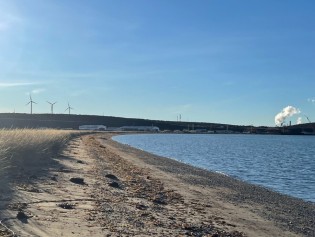 By Silvia Romanelli
Migratory birds, which play an important role in the complex web of life known as ecosystem services, are under threat as never before, with some species facing extinction within the next decade.
ADVERTISEMENT ADVERTISEMENT