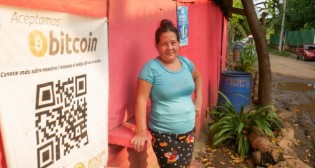 By Edgardo Ayala
The Joe Biden administration's call for undocumented Central American migrants not to go to the United States, as requested by Vice President Kamala Harris during a June visit to Guatemala, appears to have fallen on deaf ears.
ADVERTISEMENT ADVERTISEMENT