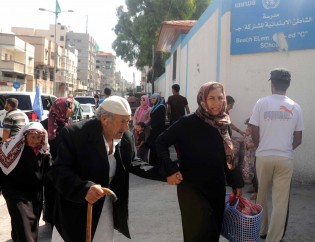 By Humberto Márquez
Latin America is the region whose governments have taken the firmest stance in support of Gaza in face of the battering from Israel, withdrawing a number of ambassadors from Tel Aviv and issuing harsh statements from several presidents against the attacks on the Palestinian people.
ADVERTISEMENT ADVERTISEMENT