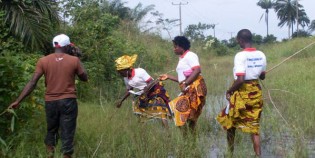 By Kizito Makoye
Tanzanian authorities are finding it increasingly difficult to deal with ongoing conflicts between farmers and pastoralists as they fight over limited land and water resources in this East African nation.