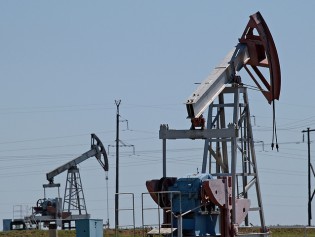 By Gareth Porter
In 1998, the Defence Department vetoed a delegation of prominent U.S. nuclear specialists to go to Iran to investigate its nuclear programme at the invitation of the government of newly-elected Iranian President Mohammad Khatami, according to the nuclear scientist who was organising the mission.
ADVERTISEMENT ADVERTISEMENT