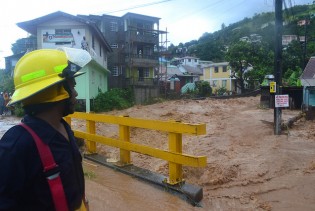 By Jim Lobe
While much of the foreign policy elite here sees the tide of public opposition to U.S. air strikes against Syria that swept over Washington during the past two weeks as evidence of a growing isolationism, veteran pollsters and other analysts say other factors were more relevant.

By Jim Lobe
Amidst a new U.S. effort to revive the long-stalled Israeli-Palestinian peace process, healthy pluralities of both peoples want U.S. President Barack Obama to play a stronger role in resolving their conflict, according to a major new poll released here Thursday by the Pew Research Center.
ADVERTISEMENT ADVERTISEMENT