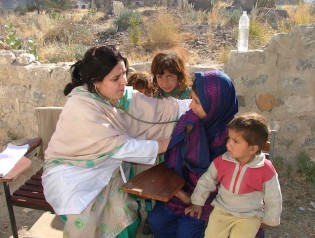 By Emilio Godoy
Since the forced disappearance of his son Jethro in May 2011, Héctor Sánchez has found an outlet for his grief in activism. So far he has turned down psychological support offered by the Mexican Attorney-General's Office and human rights organisations.
ADVERTISEMENT ADVERTISEMENT