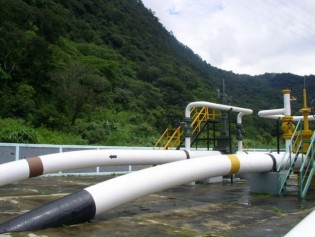 By Busani Bafana
Africa currently imports almost 40 billion dollars worth of food a year, but it should implement measures to attract private sector investment in agriculture in order to reduce its food import bill and increase its self-reliance, experts in the sector tell IPS.

By Amantha Perera
At the close of the ten-day World Conservation Congress that ran from Sept. 6-15 on the South Korean island of Jeju, members of the convening International Union for Conservation of Nature (IUCN) agreed on an ambitious four-year action plan for protecting global natural resources.
ADVERTISEMENT ADVERTISEMENT