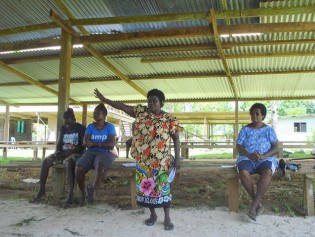 By Catherine Wilson
The viability of reopening the controversial Panguna copper mine in the remote mountains of Central Bougainville, an autonomous region in the east of Papua New Guinea, has been the focus of discussions led by local political leaders and foreign mining interests over the past four years.

By Michelle Tolson
Tsetseghkorol, a Mongolian herder, stares out nostalgically at the Orkhon River, the longest in the country.
ADVERTISEMENT ADVERTISEMENT