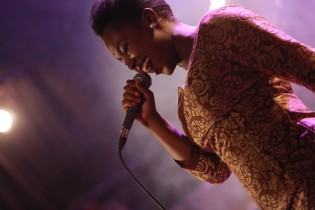 By IPS Correspondents
Free, public education is the main demand expressed today by Chilean society, especially the young. The issue is not that Chileans don’t study, or that school enrolment is low. The problem is the growing privatisation of the system, as shown by this graph, and how that has divided students into different categories, in terms of quality of education. It all began with the reforms ushered in by the dictatorship of General Augusto Pinochet (1973-1990).
ADVERTISEMENT ADVERTISEMENT