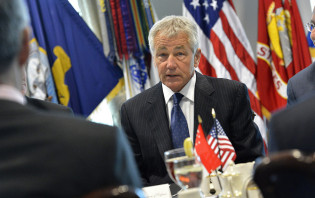 By Coralie Tripier
The US military is facing one of its biggest scandals, depicted in "Invisible War", Kirby Dick and Amy Ziering's latest documentary.
ADVERTISEMENT ADVERTISEMENT