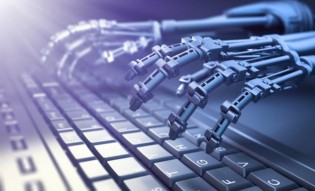 By Patricia Grogg
The generations born in Cuba in the last two or three decades, permeated by the influences of societies that differ radically from the one their government is trying to build, are in the eye of the ideological storm that feeds the conflict between Havana and Washington.
ADVERTISEMENT ADVERTISEMENT