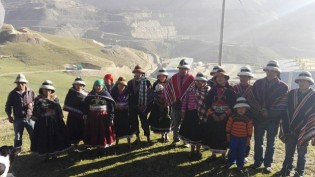 By Milagros Salazar and Aramis Castro
Lawmakers in the Parliamentary Front Against Hunger in Latin America and the Caribbean decided at a regional meeting to work as a bloc for the passage of laws on food security – an area in which countries in the region have show uneven progress.
ADVERTISEMENT ADVERTISEMENT