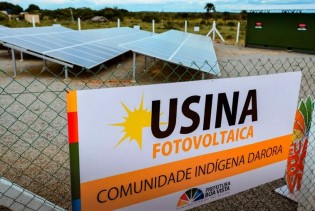 By Mario Osava
Solar energy has continued to expand in Brazil during the COVID-19 pandemic and should contribute to the economic recovery in the wake of the health crisis.
Next Page »
ADVERTISEMENT ADVERTISEMENT