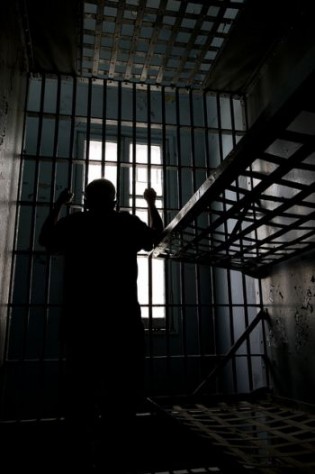 By Malgorzata Stawecka
“Being in isolation to me felt like I was on an island all alone, dying a slow death from the inside out,” said “Kyle B.” from California, who was placed in solitary confinement before he turned 18.
ADVERTISEMENT ADVERTISEMENT