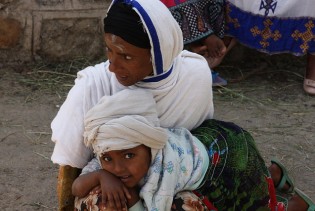 By Toye Olori
Residents in the three Nigerian states where a state of emergency has been declared are living in fear as food prices soar and government soldiers conduct door to door campaigns to root out terrorists.
ADVERTISEMENT ADVERTISEMENT