"The Limits to Growth" 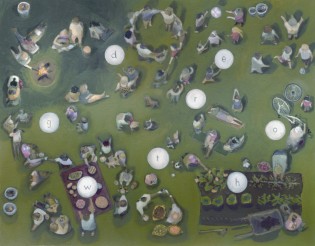 By Jim Lobe
Within days of the inauguration of Hassan Rouhani as Iran’s new president, both Tehran and Washington appear to be sending positive signals to each other.

By Isolda Agazzi
The current growth model is not sustainable. Neither the green economy nor alternative sources of energy can prevent global warming. Solutions will come from concerted actions at the local and national levels, from the adoption of instruments and practices borrowed from other disciplines like peacebuilding, and from the move to a “no-waste economy”, according to experts here.
ADVERTISEMENT ADVERTISEMENT