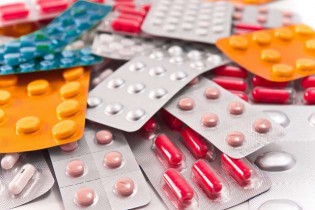 Initial Global Effects of Trump Even Before Taking Office

By Martin Khor
Even before taking office, President-Elect Donald Trump and the policies he promised during his campaign are already having a worldwide impact in at least three areas --  global finance, trade and climate change.

By Emilio Godoy
Civil society organisations from Chile, Mexico and Peru are pressing their legislatures and those of other countries not to ratify the Trans-Pacific Partnership (TPP).

By Richard Heydarian
Amid simmering territorial conflicts across the Western Pacific, specifically between China and its neighbours in the South and East China Seas, coupled with China rising to the rank of top trading partner with Japan, South Korea, Australia and the Association of Southeast Asian Nations (ASEAN), the Obama administration has been hard-pressed to re-assert its strategic footprint in the region.
ADVERTISEMENT ADVERTISEMENT