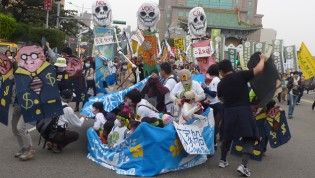 By Dennis Engbarth
Earlier this week a coalition of rights organisations issued a ‘shadow report’ on Taiwan’s compliance with two international human rights covenants, which it incorporated into domestic law in 2009, probing the country’s track record on human rights.