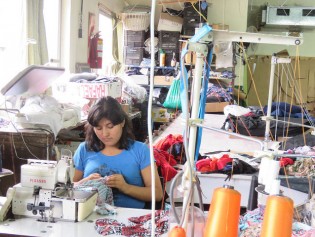 By Yury Fedotov
With terrorism, migrant smuggling and trafficking in cultural property some of the world's most daunting challenges, "the magnitude of the problems we face is such that it is sometimes hard to imagine how any effort can be enough to confront them. But to quote Nelson Mandela, 'It always seems impossible until it is done'. We must keep working together, until it is done."
ADVERTISEMENT ADVERTISEMENT