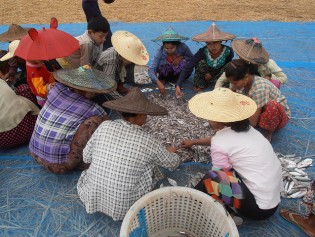 By Stephen Leahy
How much water does it take to turn on a light? It took 10,000 litres to make your jeans. Another three big bathtubs of water was needed for your two-eggs-toast-coffee breakfast this morning.
ADVERTISEMENT ADVERTISEMENT