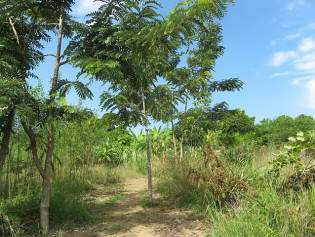 G20 Produces Little for Developing World – or Anyone Else

By Carey L. Biron
The release of the final communiqué of the Group of 20 (G20) summit in Los Cabos, Mexico, on Tuesday evening has been met with widespread derision from observers across the ideological spectrum.
ADVERTISEMENT ADVERTISEMENT