More Bang for Your Buck: Saving Lives by Investing in the Poorest 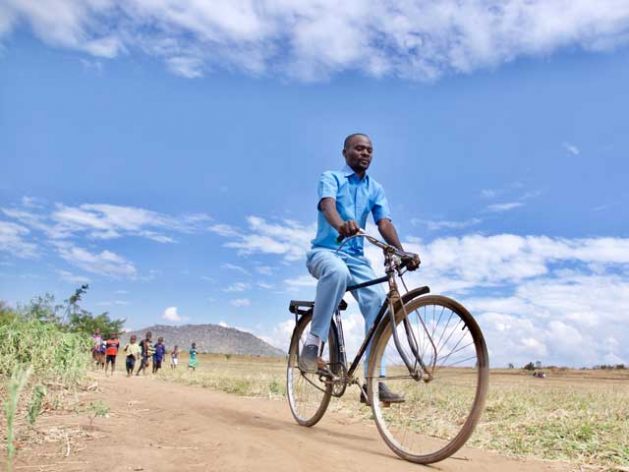 Health Surveillance Assistant (HSA) Noah Chipeta rides his bicycle from the Chanthunthu community clinic to the nearest health centre, which is 17 kilometres away, in order to restock medical supplies at the clinic in rural Kasungu District, Malawi | Credit: UNICEF

UNITED NATIONS, Jun 28 2017 (IPS) - Investing in the health of the poorest communities saves almost twice as many lives, according to a UN agency’s analysis.

In a new report titled “Narrowing the Gaps: The Power of Investing in the Poorest Children,” the UN’s Children Agency (UNICEF) found that increased access to health among poor communities saves more lives and is more cost-effective than in non-poor communities.

“It is critical to focus on the poorer populations, especially in terms of health and nutrition,” Senior Advisor for UNICEF and the report’s author Carlos Carrera told IPS.

Impoverished children are nearly twice as likely to die before reaching their fifth birthday than children growing up in better circumstances. A majority of these deaths are preventable, but lack of access to critical health services make them all too common.

Since birth rates are higher among the poor, the reduction in the under-five mortality rate translates into 4.2 more lives saved for every million people.

In fact, over one million people, a majority of whom lived in poverty, were saved during the final year of the 51 countries studied. 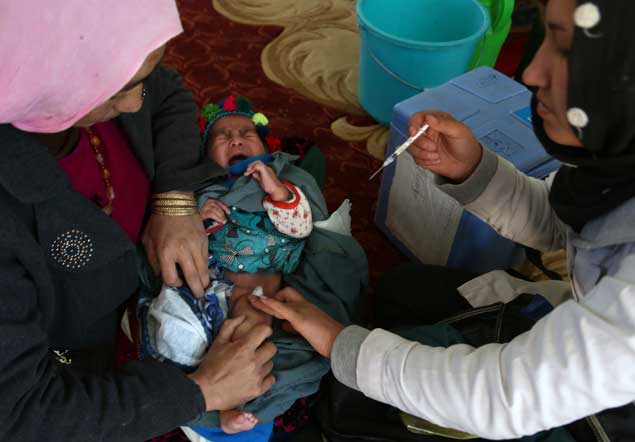 In Bangladesh, new policies including the establishment of free community clinics and targeted sanitation and hygiene interventions have helped decrease under-five mortality by almost 75 percent.

Carrera pointed to Sierra Leone as another successful example as it introduced services targeting the major killers of vulnerable children and women, including insecticide-treated nets to prevent malaria, birth attendance, and immunisation.

Between 2000 and 2013, the West African nation achieved up to 25 percent increases in some intervention coverages among the poor.

“By combining all of these different methods, they managed to improve coverage of all these high impact interventions in poor populations,” Carrera stated.

However, the 2014-2015 Ebola virus outbreak in Sierra Leone potentially set back decades of progress in the country, and serves as a reminder for the need for sustained investment in community health systems.

Though it is more expensive to reach marginalised populations due to barriers such as distance and lack of roads or infrastructure, the benefits outweigh the costs, Carrera noted.

For every one million dollars invested, the number of deaths averted is 1.8 times higher among the poor than the non-poor.

“It is more costly, we accept that, but it is so much more effective because of the higher burden of diseases and higher risk for the health of poor children and women that it saves many more lives,” Carrera told IPS.

As a result, he advised governments to utilise an equity approach to identify populations and causes of death in order to design targeted interventions to reach and include the most vulnerable.

“That will be the most efficient way to use their resources—not just the most equitable, but also the most efficient,” Carrera added, noting that this is the only way for governments to achieve the Sustainable Development Goals (SDGs).

The internationally adopted SDGs, whose motto is to ‘leave no one behind’ includes targets to reduce preventable deaths of children and provide equitable access to quality and affordable health care services for all, especially those who have not been reached.

Unless progress on reducing child mortality accelerates, which can only be achieved with focus and additional investment in the poor, almost 70 million children will die from preventable causes by 2030.

“With so much at stake – and so many lives hanging in the balance – we cannot afford to ignore this new evidence,” UNICEF stated.

UNICEF’s study draws on data from 2003 to 2016 in 51 countries where around 80 percent of all newborn and under-five deaths occur.